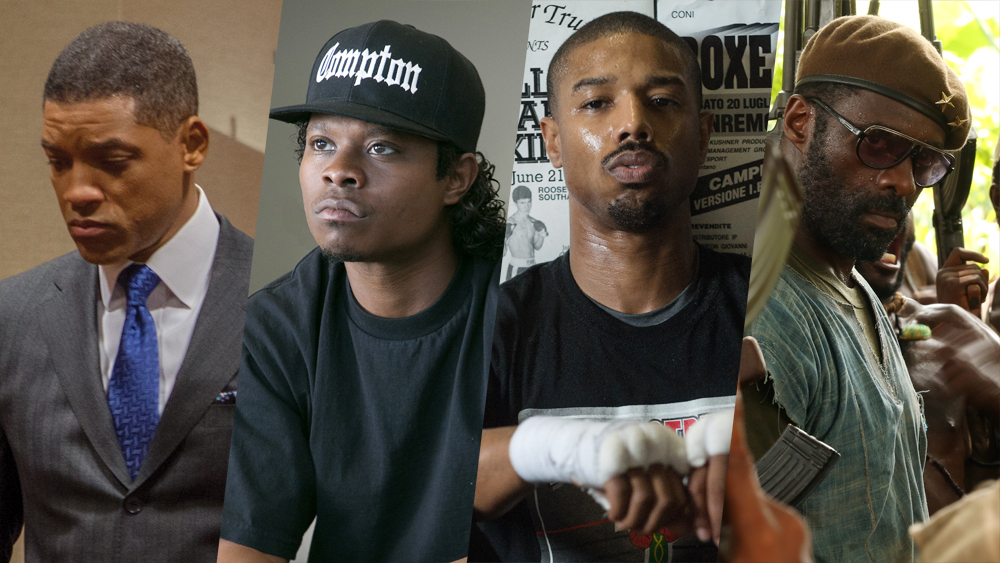 Does the film industry encourage racism?

Hollywood has always been under the spotlight for racism and just recently, President Trump has claimed that the film industry is doing a ‘terrible disservice’ to the future of America by releasing racist movies.

He stated: “Hollywood – I don’t call them the elites because I think the elites are people they go after, in many cases – but Hollywood is really terrible. You talk about racist; Hollywood is racist. What they’re doing with the kind of movies they’re putting out, it’s actually very dangerous for our country. What Hollywood is doing is a tremendous disservice to our country.”

This was in response to thriller The Hunt that has been temporarily paused after shootings in California, Texas and Ohio. The plot depicts an America that allows elites to hunt “deplorables” for sport and therefore, has been deemed unacceptable and too sensitive for the public at the present moment.

Certainly, in the past, Hollywood has been accused of implicit racism with classics such as Breakfast at Tiffany’s portrayal of Mr Yunioshi deliberately mocking Japanese people. The claims have only further been supported by Hollywood’s production team’s refusal to hire minority actors for minority roles, opting to use A-list white actors in their place as evident in Scarlett Johansson’s casting in the Japanese manga Ghost in the Shell. Simply put, those behind the scenes believe that if you have a high-rated white actor or actress rather than a minority actor, the viewings will be higher which in the end means more money and more success. But at the end of the day, it’s a marginalisation of cultures on screens. Films have the power to shape prejudices, perceptions and opinions and if you’re portraying the stereotype of a black man as dangerous or an over-sexualised Latina woman, this becomes common place in society, only further fuelling racism and discrimination.

All of this was then followed by the #OscarsSoWhite movement where people protested at the mere failure to nominate a single POC actor for an award.

However, recent films disagree with Trump’s accusation of the film industry. For example, in 2018, the film Widows starring black Oscar-winning actress Viola Davis speak out on her role in bed with Liam Neeson as a progress for Hollywood. “He’s not my slave owner. I’m not a prostitute. We simply are a couple. In love. Sometimes the biggest political statements are the simplest.” That’s not the only example of Hollywood’s progression as in 2017, Moonlight, a film starring all black actors won best picture at the Oscars alongside Marvel’s Black Panther that was just as successful, grossing as one of the top earning films worldwide, earning $1 million at the box office. Other examples include BlackKkKlansman and Crazy Rich Asians, a comedy with non-white cast and director that earned two golden globe nominations. This proves that the attitudes expressed by social media and the President are being overturned and while there may still be a long road ahead, progress has been made. Hollywood is not as racist as racists claim it to be.