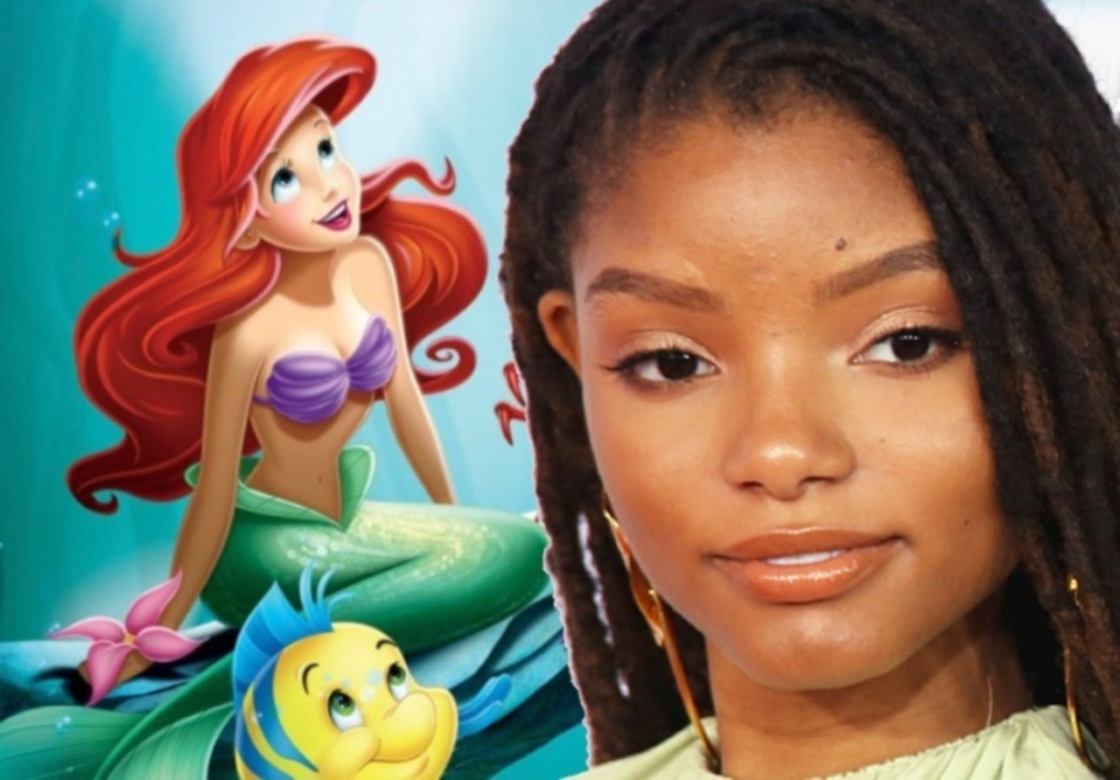 Representation in the film industry has been something actors, directors and viewers have been reaching toward for decades now. And finally, it has been improving with the all-black cast of Marvel’s Black Panther, the recent announcement of the first LGBT+ superhero in upcoming film Thor: Love and Thunder and just recently, the casting of Halle Bailey as The Little Mermaid.

But all of this progress doesn’t come lightly as Halle Bailey has faced her fair share of backlash with #NotMyAriel trending on Twitter. People simply couldn’t picture Bailey as their favourite Disney princess, highlighting their covert racist opinions.

In response to the backlash, Bailey spoke to Variety, saying that she wasn’t paying attention to the comments. Too right. She said: “I feel like I’m dreaming, and I’m just grateful, and I don’t pay attention to the negativity. I just feel like, you know, this role was something bigger than me and greater. And it’s gonna be beautiful. I’m just so excited to be a part of it.”

And she’s right. It is going to be beautiful. Finally, children of colour will be able to see themselves represented across films as the princesses they worship. It normalises the idea that POC actresses and actors can take on roles that were traditionally white. It’s a progressive move toward a more accepting and representative future.

Not only this but these stories and films make an impact. They are watched by billions across the world, they’re remembered by children as their favourite films. To cast Halle Bailey is only a further step in the direction of giving POC actresses and actors the chance to shine in Hollywood and in their careers.

I, for one, am excited to see Halle take on ‘A Whole New World’ and look forward to this live-action remake. Halle Bailey is my Ariel, irrespective of her skin colour.