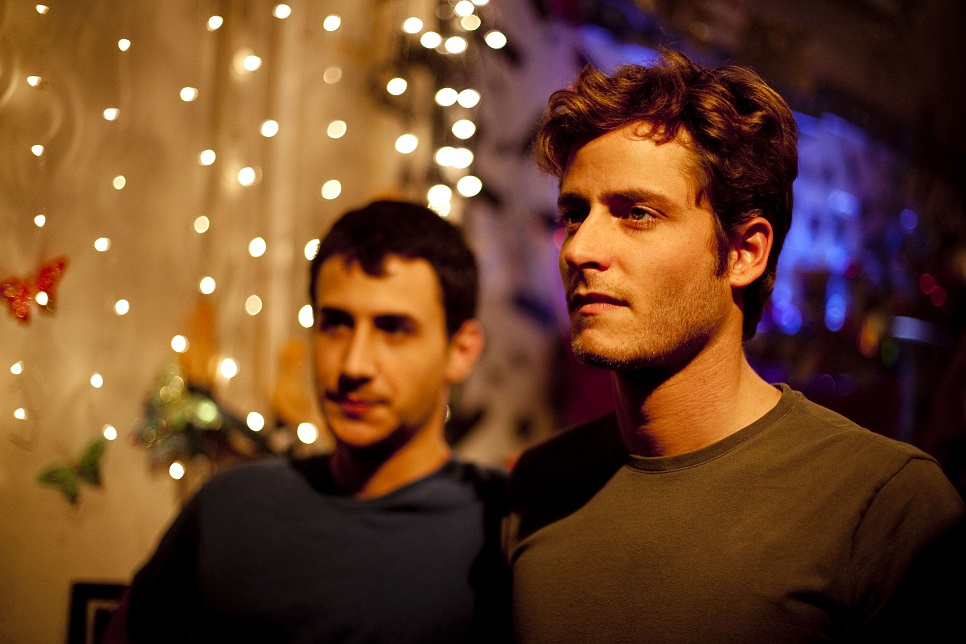 For today’s LGBT+ film, love knows no borders. Out in the Dark follows two young men, a Palestinian grad student and an Israeli lawyer as they meet and fall in love amidst personal and political intrigue. Out in the Dark is a film that beautifully represents the realities of this world. The realities of perceived differences between people that don’t understand each other, or don’t want to try anymore.

This film was produced in 2015 and when you realise this, the film has an even bigger impact. To know that there’s still parts of the world where politics and other institutions are keeping people from living their lives the way they want.

However, I do have criticisms. The editing, for example, is not perfect. There were quite a lot of instances where scenes were harshly cut before they felt they’d run their course and it made everything so confusing. But the romance between the two actors and the on-screen chemistry, it’s easy to forgive these mishaps.

Finally, the ending. This film has stuck out in my mind as having one of those endings that drives you insane. I won’t spoil it by saying how or in what way, but it will stick with you too. This is an important film for it’s genre and so it’s a solid recommendation from me.