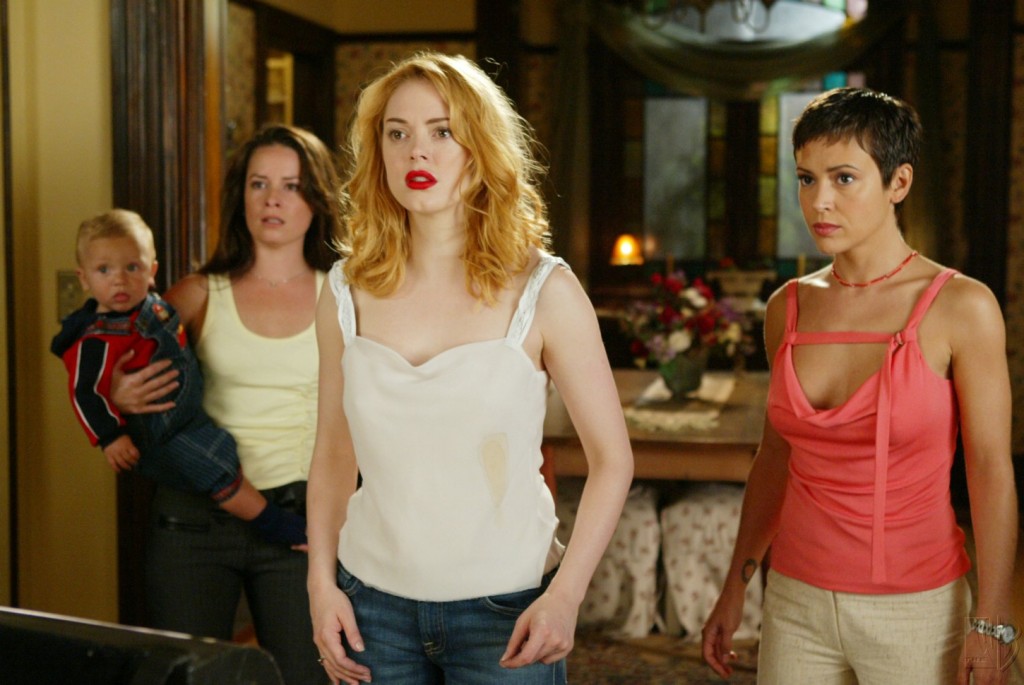 It was nostalgia that made me sit down to watch The CW’s recent reboot of Charmed and let’s just say, I should have stuck with the original. But was I shocked? Not in the slightest. It is The CW after all. While it is not the worst thing I’ve ever watched – it doesn’t even come close to Riverdale and has potential for young clueless teenagers, unfortunately, the bad overrules the good.

Firstly, the family dynamic – do these sisters even like each other? What made the original Charmed so compelling was the relationship between the Halliwell sisters and the clear portrayal of the ends to which they would go for each other. This is severely lacking in the reboot. Sisterhood is placed on the back burner as, dare I say it, feminism takes the forefront. When we first got the description of the show that this would be a new “feminist” take on our beloved witches, the writers really weren’t kidding.

And then there’s the dialogue. Did someone say messy? From the minute the sisters opened their mouths, I was cringing so hard at the screen. Every single line feels forced and over the top, to the point that I found myself laughing at one sister, Mel. I didn’t empathise with her as I did the original Halliwell sisters and I know for a fact if she were to die, it wouldn’t make me cry one bit. Not like Prue’s death in the original that had me sobbing into tissues. I find myself detached from these girls and no fault to the actresses who are attempting to do a wonderful job with what they’ve given, the dialogue is just cheesy and wrong.

From the get-go, though, this show let itself down. In the original, viewers are left watching three women attempt to live their lives with these new, irritating, on-the-verge of dangerous powers and it is endearing, watching them attempt to come to terms with this new reality. This was ripped up, torn to shreds and thrown in the bin in the reboot. The pilot begins with Mel, Maggie and Macy being kidnapped by their Whitelighter who gives them the Book of Shadows and explains their powers to them, to which the girls’ reactions lasts all of 5 seconds? Maybe 10? For me, it felt rushed and out of place. It lacked independence and in one word, it was simply: wrong.

Because I’m petty, the little things also ruined this show for me. For one, the girls don’t even have the same powers or names. What’s the point in a reboot if you are going to completely disregard the original in terms of key plot details? For example, Phoebe’s premonitions in the original was an integral part of their survival. And yet, Maggie’s ability to read minds comes across as satirical and more of a joke than a serious power.

Of course, there are things to applaud in the reboot, for example the representation of people of colour, the story around sexual harassment and other current issues at play in society, but sadly this show is not for me. I give it to the CW for having the balls to take a well-loved show and attempt to bring it back with a fresher outlook but from the start, it was little more than a flop.

iThere are no comments

English Language and Literature student who can't get enough of books, tv shows and film

Begin typing your search above and press return to search. Press Esc to cancel.