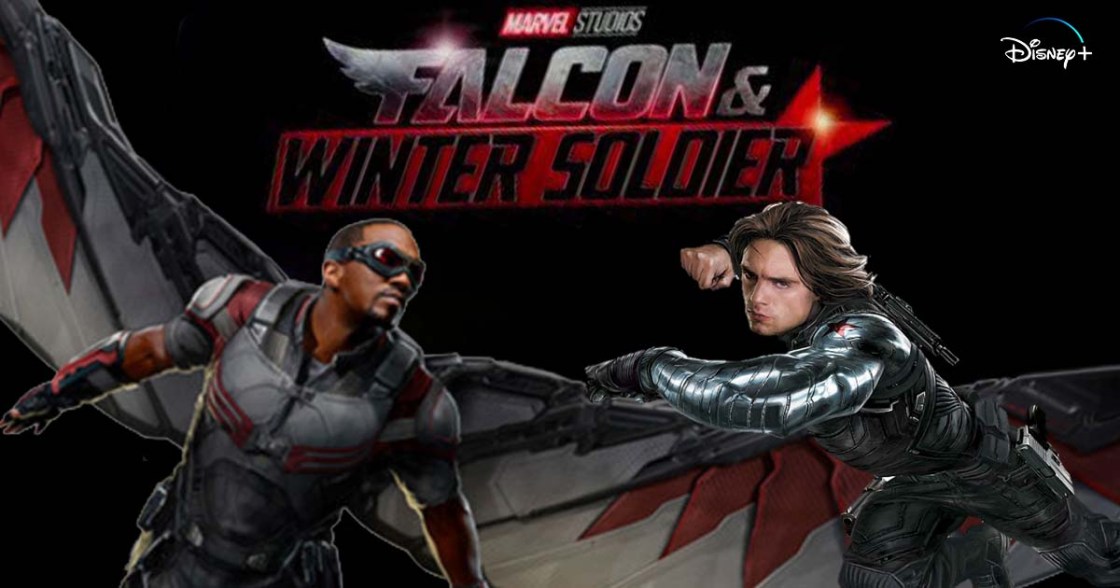 Rumours of Maximoff!Vision, Loki and Falcon & Winter Soldier series to hit our TV

Marvel has had a rocky road when it comes to TV shows as despite the excellence that was Jessica Jones and The Punisher, they’ve had their fair share of cancellations. The only still successful show is Marvel’s Agents of Shield. But that’s all soon to change with Marvel announcing news of future spin-offs featuring characters we never thought we’d see again. This time, we can expect to see shows featuring fan favourites Wanda Maximoff and Vision, Loki, Falcon & Winter Soldier and many more streaming on new Disney+, a subscription for which at this present moment is looking like a must.

In the midst of the big announcement, Marvel Studios boss Kevin Feige told Variety that “these episodes will intersect with the movies in a very big way. It’s a totally new form of storytelling that we get to play with and explore.” This leads me to think that maybe this means the return of old man Cap and our other very alive favourite avengers. One can hope. Either way, the consequences of Endgame will be very prominent in upcoming shows, continuing the interlinking nature of the MCU.

So, what can we look forward to? Falcon & Winter Soldier will place Captain America’s two sidekicks at centre stage (about time, I need more Bucky in my life). As we all saw at the end of Endgame, Steve left his shield and the legacy of the name of Captain America to Sam. This leads me to think that the focus of this show will be Falcon establishing himself as the new Captain America, hopefully leading as an inspiration for future kids. And we all know the comedic dynamic these two make as a pair so I for one am excited to see this focused on more on TV.

This is not the only show that Marvel fanatics can expect in the near future. All you Wanda Maximoff fans out there can expect more from Elizabeth Olsen’s Scarlet Witch as she and Vision are returning to the screen to revisit a romance we only saw quick glimpses of in Avengers: Infinity War. The show will be set in the 1950s and has been described as “something unexpected and surprising, as well as something we can only do in a long-form series”. Whether this actually works out or not, who knows but I for one am looking forward to seeing Scarlet Witch kick ass again.

Finally, as I’m sure many others, I felt the loss of Loki big time in Avengers: ENDGAME. However, Marvel has me sorted and the charming Tom Hiddleston will also be joining others over on Disney+ as Marvel is wishing to create a prequel series exploring the god of mischief’s history. As we know, the Russo brothers don’t include scenes in movies for nothing and clearly, Loki’s stealing of the Tesseract in the final instalment of the avengers was leading up to the potentiality of a show based entirely around his evil adventures. These are not the only shows that have been rumoured as Hawkeye, Ghost-Rider and probably many many more also have potential to be a part of Disney’s new streaming service. Either way, this is a dangerous rode for Marvel with their history and I will be looking forward to seeing how successful they actually are.